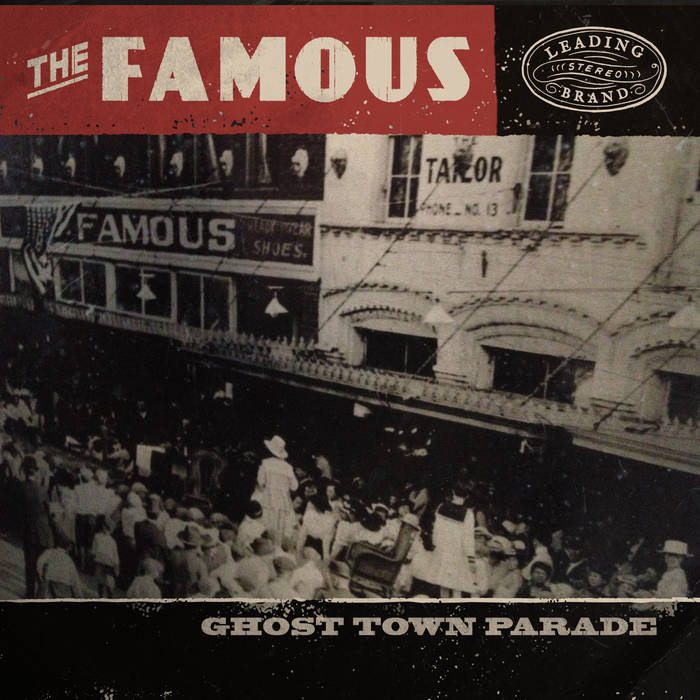 All songs written by Barclay and Scott (BMI); and lyrics by Scott – Except Track 11 Martin Gore (EMI)